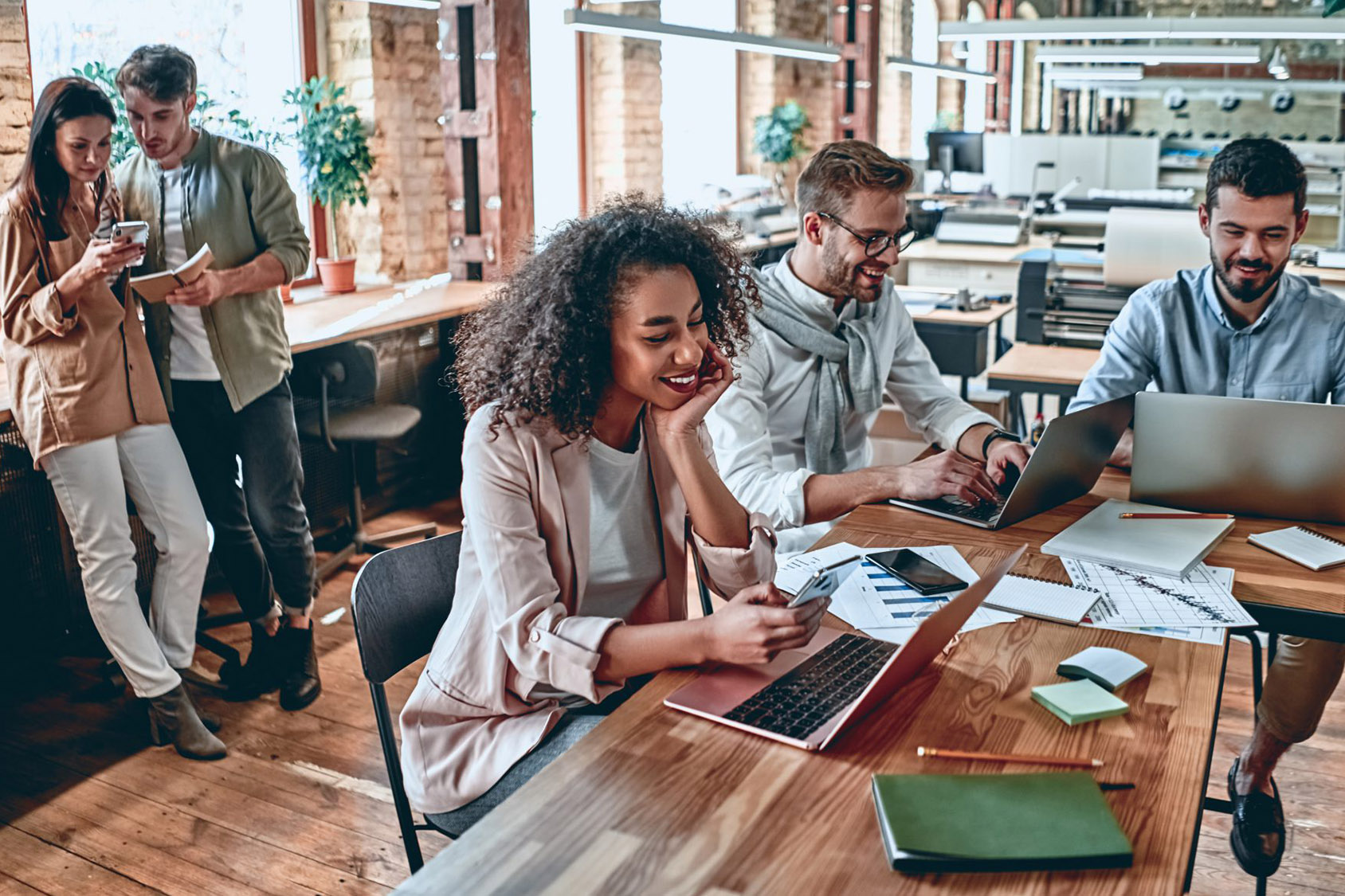 We all know that to build a successful business, we have to stand out so people will choose us over our competitors. But there’s a right way and a wrong way to do that, and unfortunately, most entrepreneurs approach this critical task in the wrong way.

Obviously, we want to avoid the latter — but how?

In this article, I’m going to outline exactly how to stand out from your competitors in a way that positions your brand as the clear choice, both logically and emotionally.

1. Don’t just be better — be different

Contrary to popular opinion, the world will not beat down your door throwing money at you just because you build a better mousetrap.

In the real world, we filter out most of the data we encounter. What manages to make it through are the things that are outside of the ordinary. Things that are unusual. Different.

This is because early human brains adapted to protect us from danger by filtering out unnecessary “noise” so we could focus on the things we could eat and the things that could kill us. It was a survival mechanism that goes back to a time long before you were able to order a pizza, ice cream and Reece’s peanut butter cups through Uber Eats while binge-watching Parks and Rec in your pajamas without leaving the safety of your home.

Look at Apple computers, for example. They aren’t actually better than PCs, despite what many Apple devotees believe. They are priced higher than a PC with comparable specs, and because they use a different operating system, they can’t natively run some software.

Here are a few other examples of brands that successfully stand out from competitors by being different:

So while you should strive to provide products or services that are as good or better than what your competitors offer, it’s even more important to be different so your brand will stand out and be memorable. This will give you a massive advantage over your competitors.

While some brands do this well, most do not.

Most fall into one of three categories — they either use several channels poorly, use one channel fairly well and a few others poorly or rely entirely on just one channel.

Effective marketing today requires your brand to be in more places than ever before because media is hyper fragmented. We have to deal with television, streaming services, social media, newspapers, radio, podcasts, YouTube, magazines, email — and many others I failed to mention here.  You need to be where your customers are to maintain top-of-mind awareness.

The list is huge, so we have to be careful not to take on more than we can realistically handle.

It’s easy to fall into the trap of trying to do everything all at once, but typically, that just leads to doing a lot of different things poorly. The proper approach is to add one new channel at a time and work to achieve significant traction there before adding another.

Ideally, you should aim for a minimum of three to five channels.

It’s also important to note that while social media should be one of those channels, it should include three to five social networks. You should follow the same approach here as with the marketing channels. Start with one social network and once you’ve achieved significant traction, add another.

Obviously, every brand and the people behind it are biased and acting in their own self-interest when they say they’re the best, even if they truly believe it. And maybe they are the best, but customers will dismiss a company’s claims unless they can be proven.

This is where your customers or clients come into the equation. You should leverage them as part of your marketing strategy because they provide social proof.

Their satisfaction is evidence that future customers or clients can expect to be happy with your products or services as well. The key is to first guide them through crafting the perfect testimonial. The good news is that there is a formula for this.

A great testimonial starts with your customer or client explaining the problem they faced before coming to you and how that problem affected them. Then, they should talk about why they chose to work with you over your competitors. They should spend a little time talking about their experience working with you before moving on to explain how they benefited from your product or service. And finally, they should directly recommend your company.

It’s a simple formula that covers both the logical and emotional components of a buying decision.

Ideally, you should try to get them to provide this testimonial on video. I’ve explained in a previous article the role that video plays in personal branding because of how it improves trust. The same applies when it comes to testimonials.

Continue Reading
You may also like...
Related Topics:bluecore inside, inspiration