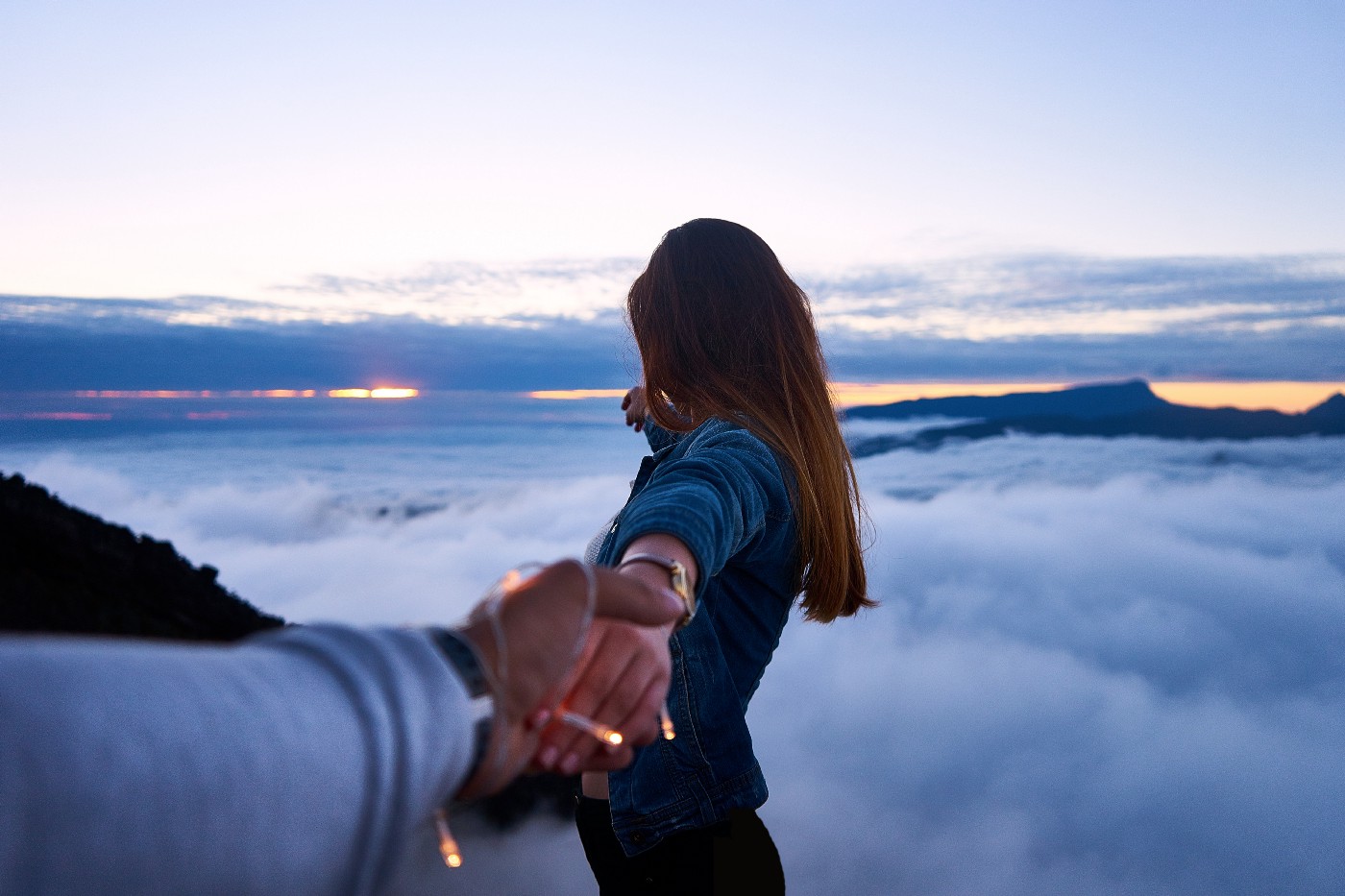 Trustworthy people aim to establish meaningful relationships with their friends, clients, and co-workers. If you can’t demonstrate compassion for others, then why should anyone care about about you? To become a person who can be counted on, watch out for these ten things trustworthy people don’t do.

1. They don’t participate in office gossip.

Trustworthy people love to have a good conversation, but they refuse to speculate about the life of a friend or co-worker. They know it is silly to make assumptions, because every person’s behavior is influenced by outside factors they couldn’t possibly know about. While they aren’t afraid of confrontations, they won’t speak ill words behind a person’s back.

2. They don’t repeat secrets they were trusted with.

Trustworthy people know how to keep their mouth shut. They might be tempted to disclose a friend’s secret to another person who is affected by it, but they fight the urge, because they know it is impossible to force a person to open up before they are ready.

3. They don’t wear different masks depending on who they’re with.

Trustworthy people are confident in who they are. They could avoid bringing up certain topics to specific people who would get upset (or just aren’t interested), but they are willing to speak words of truth without filter if their opinion is requested.

4. They don’t refuse to admit their faults and short-comings.

Trustworthy people accept themselves as they are. Since being vulnerable is a great way to relate with people on a more emotional level, they speak openly about bad decisions, past mistakes, or significant failures that revealed an important life truth that would help others.

5. They don’t pretend to like things they hate just to impress people.

Trustworthy people embrace their unique taste in fashion, sports, music, (or whatever the case may be) without hesitation. While they might follow trends out of curiosity, they won’t pretend to like something just to get another person’s attention, because they know faking your way into a relationship is a childlike and deceptive thing to do.

6. They don’t pursue a relationship just because they want something.

Trustworthy people treat all people with respect. You won’t see them desperately begging for a favor, because they know that it is best to wine and dine a person before you try to score. They believe they should demonstrate value to another person before expecting to receive anything in return.

Trustworthy people keep their word. They know it is silly to complain about being “too busy,” because feeling overwhelmed is a glaring sign that they have accepted too many commitments. To make time for what matters, they perform an honest assessment of how they are spending their day by prioritizing the tasks that offer the most benefit and eliminating the rest.

8. They don’t judge people while being far from perfect.

Trustworthy people accept all people without question. They understand that it is counterproductive to condemn another person, because negative words are not an effective way to inspire positive action. While they might offer constructive criticism to people who would be receptive to it, they don’t do so in a condescending tone.

9. They don’t steal all the credit for themselves.

Trustworthy people express gratitude for the people who help them. They are confident in their abilities, but they also accept the fact that they would be nothing without the support of those who made their success possible.

10. They don’t think they have it all figured out.

Trustworthy people have no fear of being wrong. They strive to learn something new every day. They might be stubborn about beliefs that have been hardened by years of reflection, but they are also open to the possibility that they don’t have all the answers.

Sentrepreneur is an entrepreneur, investor and author. He is known as a pervader of work and lifestyle optimizations.