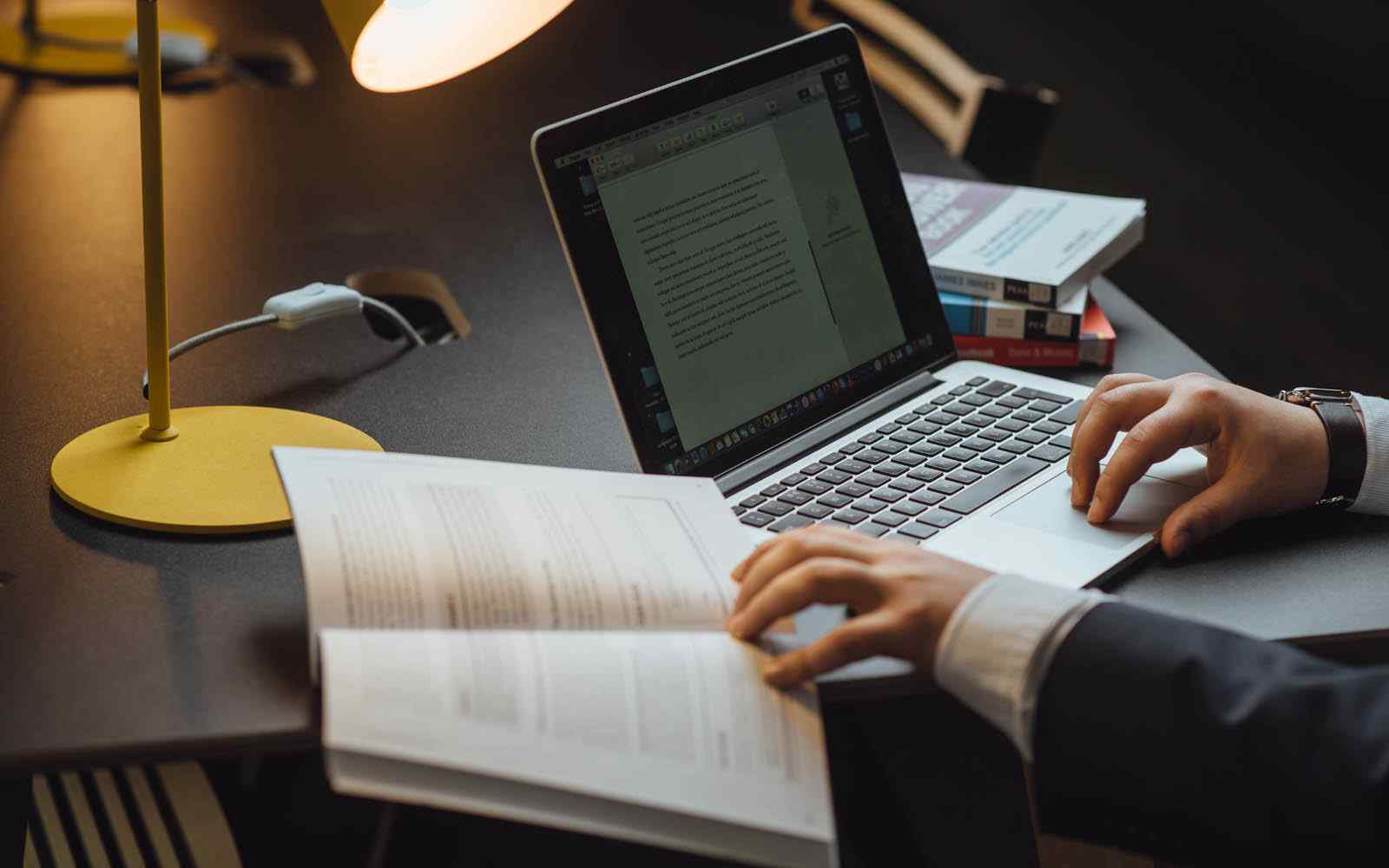 These traits are embodied by every successful entrepreneur on earth; that said, let’s explore a quick guide on going from Wantrepreneur to Entrepreneur by incorporating the habits, traits, and talents of a successful Entrepreneur.

Resourcefulness is first on the list, as it should be. It’s the ability to find a way out of no way. It’s acknowledging that Murphy’s Law will have it’s toll on you and still pushing through the hurt of fighting a losing battle. This is the trait that nobody talks about; it fully encapsulates the knowledge each successful person had prior to their success. They made a way for themselves, without relying on the resources that are reserved for the wealthy.

Your ability to sell yourself – not your product, and not your business, yourself. It’s the elevator pitch; your very own Unique Selling Proposition. Your ability to sell will be the only factor at play after you have created your product, so it’s best to be prepared for it. Do not give up hope if you do not have this ability from the get-go. It’s a learned trait that anyone can adopt; it simply takes practice.

How well and how long you succeed in entrepreneurship will be directly reflected by your ability to communicate effectively, with tact, and while motivating yourself and your employees. It’s the ability to converse effectively with anyone, anytime, anywhere. A little secret that all successful entrepreneurs know is that positive reinforcement goes far beyond that of negative reinforcement.

Now let us take a look at some icons who effectively embodied all these traits.

What might not seem obvious to some can prove to be inherently evident in the behavior of others. When Thomas Edison partnered with J.P. Morgan to form General Electric, he didn’t have any idea how business should be conducted, but he still had ideas – valuable ideas. Morgan had set out to appropriate most of the western world’s railroads, and succeeded in doing so.

Do you know how? He had a horrendous face, riddled with scars, and an unearthly nose. He once said, “I can tell the difference in someone’s character by watching them respond to my appearance.” This man was a billionaire in a time when resources were nullified, and sales ability was measured by marketing techniques like placing people, often children on street corners handing out pamphlets. Yet Morgan succeeded, with only four years of schooling and a father that put him out on the street at the age of fourteen. Morgan succeeded because he knew who people wanted him to be, and then upon that realization became that person; he saw what had worked for so many others, and he simply implemented the existing strategies into his own ventures.

After Edison’s partnership concluded, and Morgan went on to other ventures, Edison believed he was now competent enough to operate on his own. He failed, over and over again. Though Edison went on to light the world with his incandescent light bulb, and some figured he’d go beyond that on his next venture, he didn’t. He bought a mine with the appropriated funds he had from the Morgan venture, and he kept inventing, but was soon faced with bankruptcy and looming debt that followed him until his death. He had not applied what Morgan taught him.

Abraham Lincoln is another great example of someone who could succeed in any environment. Lincoln’s mother was murdered in front of him at a young age, and his father, a dock worker, was a quiet man who kept to himself while slaving away day by day. Lincoln had to fight his own battles from a young age, and he had no one who would step in if he got in trouble. He learned how to fend for himself; he is an epitome example of a resourceful person.

Some described listening to him at the polls before his successful election as the President as uplifting; he was by all definitions the most successful president the world has ever seen, igniting conflict that resulted in the prohibition of slavery, winning a civil war, giving all people equal rights, and drafting laws that still stand today.

Lincoln once appropriated his disappointment in a general in his army by writing a letter riddled with deconstructing criticism. He made it clear that this General had absolutely no grasp over how much he had cost the country. He signaled that this General had cost the country thousands, if not millions of lives. The General had Lee in his reach, his company was trapped, and they had to wait for the reservoir to drain before they could cross the river. I don’t believe anyone would have responded differently.

Do you know what he did with that letter? He never sent it; it was uncovered among his writings after his death. He knew that in order to communicate effectively, he had to have the ability to summon the perspective of the people whom he had led. Many people try to make others see their point of view without ever trying to understand others; they prefer to favor themselves as more competent, or even knowledgeable due to their successes, when the biggest factors at play regarding their success was perseverance and an indomitable spirit.

There’s a lot that goes into becoming a successful entrepreneur, but if you master the traits set out above you’ll find it a lot easier to navigate the oceans that are the business world. One thing to keep in mind, however unpleasant it may appear, is to keep going, pivot when necessary, but keep on going. Every single entrepreneur who has ever “made it” will have a combination of these traits in common – imagine what you could accomplish by implementing them all.

How to Successfully Run Multiple Businesses