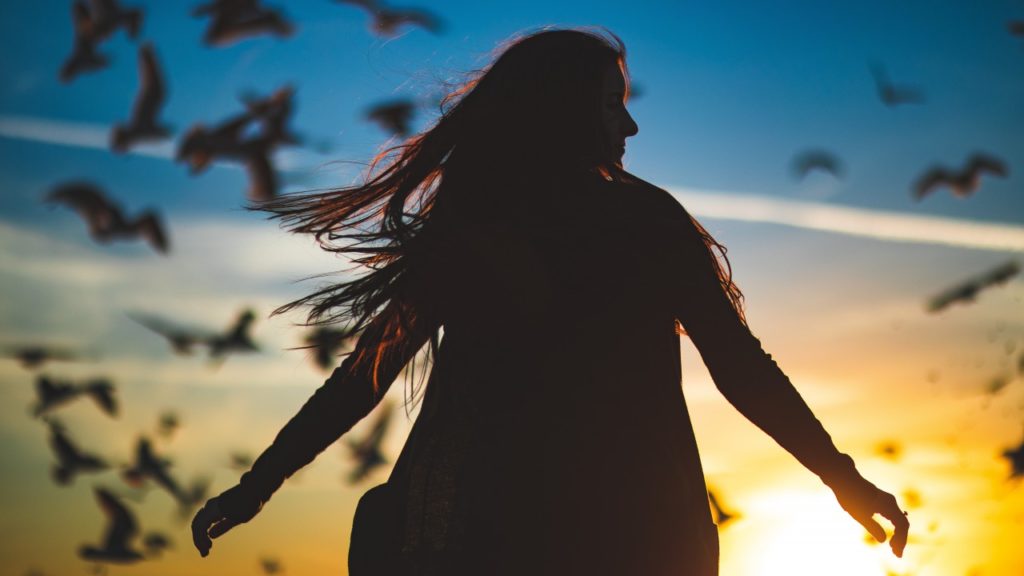 1. They give sincere support to others

2. They focus on people

Gary Vaynerchuk is one of my favorite examples of this. The man has a ton on his plate but he is constantly focused on the people in his life. For example, Gary has over a million followers on Twitter and often asks if there is anything (within reason) that he can do for them. What’s more impressive is that he actually follows through on a lot of the requests. The man is simply extraordinary in everything he does because he understands focusing on people is a worthwhile endeavor.

3. They aren’t afraid to be wrong

When ordinary people are wrong and find themselves at a dead end, they give up. They become frustrated and mad that they failed. Extraordinary people thrive in these situations. Why? Because every dead end eliminates a wrong path in their search for the road to success. They turn around from those dead ends and get busy exploring every other road until they find the right one. Failing just means they are one step closer to succeeding. It’s OK to be wrong.

4. They give credit where it’s deserved

How much does it cost to compliment someone? Absolutely nothing. Even though giving someone the credit they deserve is free, it does wonders for the recipient. Try it. You literally have nothing to lose.

5. They are considerate of others

It’s selfish to live your life without caring about those around you. We all have to share the same planet. Being considerate of others makes it enjoyable for everyone.

Life is the most precious gift you have. Extraordinary people understand they only get one life to live and it’s up to them to make it great. When you choose to love life, anything feels possible.

7. They push their limits

“We will never know our full potential unless we push ourselves to find it. It’s this self discovery that inevitably takes us to the wildest places on earth.”

Extraordinary people understand their potential because they are constantly pushing themselves to find it. We are the only ones who define our limits. If you push yourself, I promise you will be amazed at how much you can actually do. But you’ll never know until you try.

8. They believe in themselves

Your mind is a fascinating thing. When doubt enters your mind, it can have seriously damning effects. Extraordinary people will often have thoughts of doubt creep in, but they never entertain them. Pardon my nostalgia, but remember The Little Engine That Could? While it’s a fictitious children’s story, it illustrates the undeniable fact that when you believe in yourself, you can accomplish extraordinary things.

9. They know their purpose in life

Whenever I think about finding purpose in life, I can’t help but think of Viktor Frankl. Viktor survived three horrifying years in holocaust concentration camps. What kept him from committing suicide, as many of his camp mates did, was the idea that his suffering had to have meaning. His life had to have a purpose. Viktor truly was an extraordinary person because he understood his purpose in life. By the way, I highly suggest reading his book. It’s a life changer.

10. They put thoughts and words into action

You have to do something! The Wright Brothers had an extraordinary idea that man could fly. Had they left it at that, who knows where we would be today. It’s because they busted their butts trying every possibility they could think of that the world today is so easily connected. They turned their thoughts into action, and in so doing, engraved their names on the wall of extraordinary people.

What traits have you observed in the extraordinary people around you? Help me add to this list by leaving a comment below!

Continue Reading
You may also like...
Related Topics:bluecore inside, extraordinary, Featured