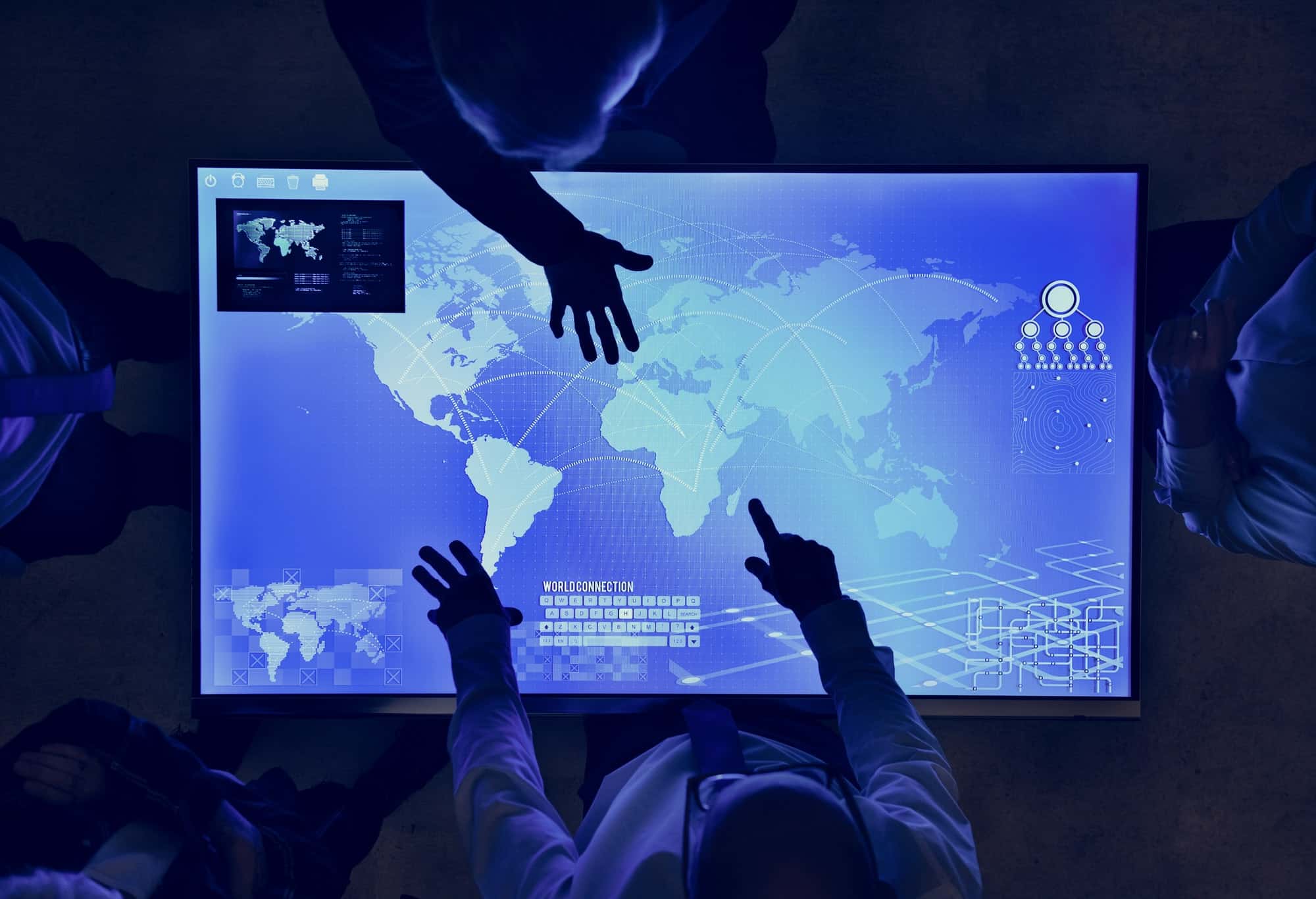 From tragedy to positive impact

Zareen Ahmed’s driving force is about creating a legacy. Zareen founded an amazing business called Gift Wellness in 2013. The business offers a range of toiletries and sanitary products made with a total commitment to wellness, the environment and society. Every time a customer buys products, they help to fund a gift of sanitary products to women living in refugee camps. To date, Zareen’s company has given over 5.5 million sanitary kits to these women living in hardship.

Additionally, Zareen and her team are on a mission to eradicate plastic from bathrooms, and she Zareen has also founded the Halimah School of Excellence and the Halimah College in Pakistan which provides education for hundreds of vulnerable girls.

Doing all of this in under 10 years requires drive, passion and relentless innovation that can only come from someone who has a burning mission inside them.

In 2007, Zareen was working as the CEO of a national charity in the UK. Her career was demanding but rewarding; she was frequently speaking to large audiences, commenting in the media and leading a team of over 100. It was in the midst of this that tragedy struck, her teenage daughter Halimah was murdered by a man with mental health issues who had become obsessed with her.

Zareen was thrown into a pit of despair and pain that no mother should ever experience. In a bid to make sense of what had happened, Zareen committed that she would turn her daughter’s tragedy into a legacy of hope and inspiration. Zareen and her daughter had shared a passion for causes that could change the world work and had made a pact that one day the two of them would start a charity together.

Zareen envisaged creating businesses and organizations that would do massive amounts of good in the world and would honor the commitment she and her daughter shared. Zareen launched a trust in her daughter’s name and began fundraising, those funds went into establishing a school and college for orphaned girls.

Prev1 of 2Next
Use your ← → (arrow) keys to browse
Continue Reading
You may also like...
Related Topics:Business, inspiration

3 Things to Consider Before Buying an Investment Property
Advertisement