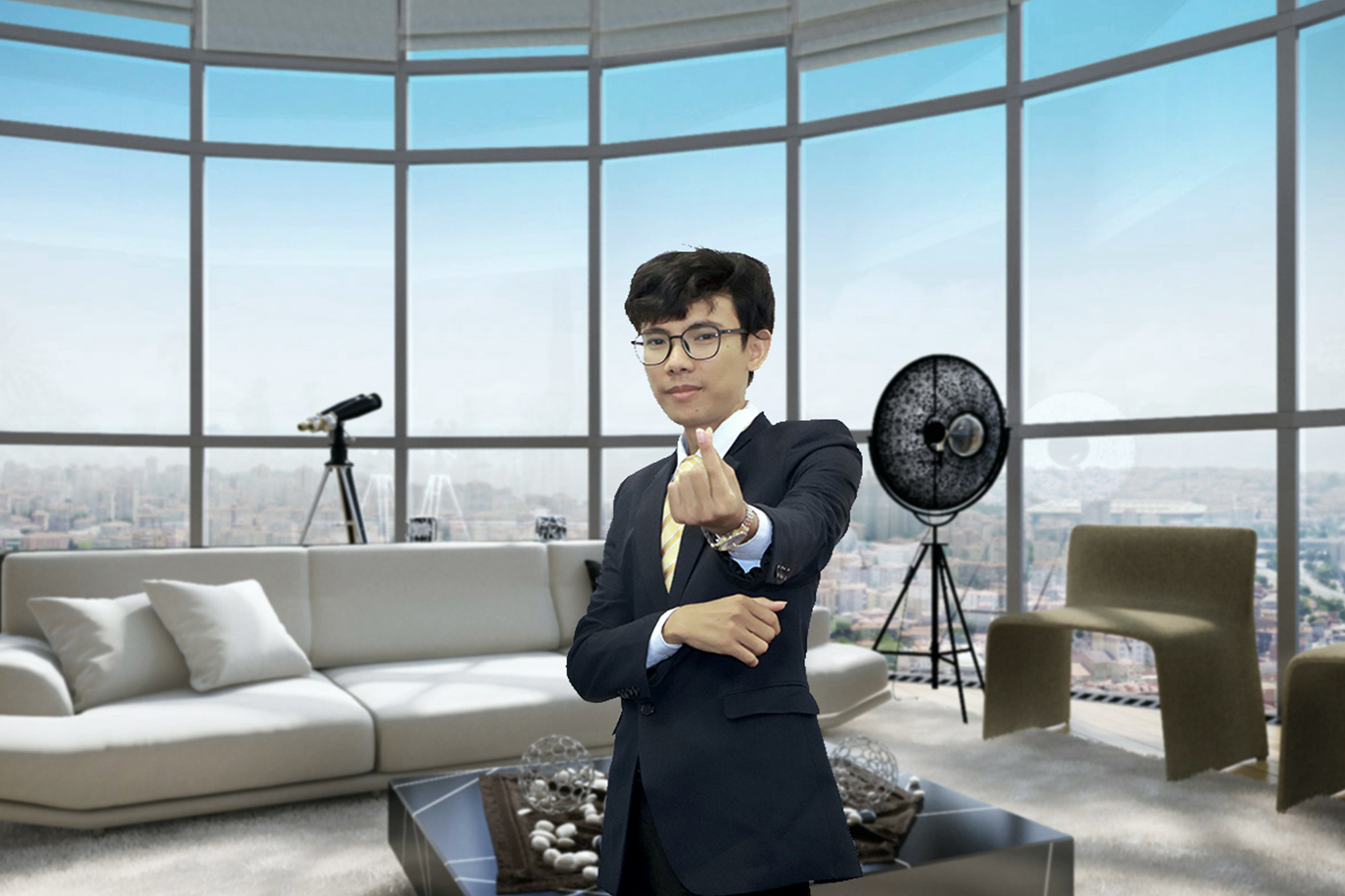 If you lose the trust of your people, partners, vendors, customers and community, it’s harder than ever to recover it. Things live forever online, and even if your people stop believing the bad stuff, it’s still out there for others to find. So how can you maintain that trust in your organization and your professional relationships?

Let’s go into each of these a little deeper.

Many leaders think of competency in terms of Operational Excellence, and that is a huge component. But if you think about it solely in those terms, then trust is really just about a paycheck—a transaction. Your people trust the company to pay them for the work they do, and they do what they’re told. As I’ve said before, this isn’t necessarily a bad thing; it’s just not a Hero thing. After all, strong Operational Excellence in a “Bottom Liner” usually means a successful company in terms of revenue.

But there are different measures of success today that fall more on the Hero Intensity side, and that’s where the other part of competency lies: how well you treat others, from coaching them to empowering them to be the best they can be, both for themselves and your company. A Bottom Liner may not see the importance of this, but when the competition for the best talent is fierce, a big payday to join a culture that cares only about the numbers might not best serve a company, especially when it comes to recruiting Millennials and others looking for a purpose beyond a paycheck.

The easiest way to break trust with your people and kill a hero culture is, of course, not living your values: saying one thing and doing another. But you don’t need to be dishonest to be insincere; people only need to feel you lack sincerity, especially if you’re telling partial truths and not coming clean or not telling them all they need to know. I’ll say that again for good measure: This lack of sincerity is felt most often in apologies that leaders and organizations make for their mistakes, not only in how they sound but also in the tangible actions they take.

The Hero gold standard for this, in my opinion, is Johnson & Johnson in 1982, when someone was poisoning its Tylenol products with cyanide, which killed seven people. The company skipped the mea culpas and went straight to action, putting customer safety over cost and saving countless lives by stopping production and recalling every one of its Tylenol products, at a cost of $100 million. Interestingly, Johnson & Johnson is also a good “Zero” example. In 2010, it failed to take corrective action, knowingly selling children’s Tylenol products that could contain metal particles and had to pay $25 million in federal fines, still do the recall, and advise consumers to stop using the medicine.

Johnson & Johnson fell from Hero to Zero. What will you do? Will you do the right thing and be transparent about everything you can? Ignore the problem? Cover it up? Currently, multiple organizations — Facebook over the use of customer data, Michigan State over the abuse of young gymnasts, Tesla over worker safety, and Nestlé over the use of child labor — are showing the perils of a lack of transparency when it comes to admitting mistakes, as we learn more about what these companies did not tell us.

How little do you have to value transparency, let alone others, to do that? You might think you’re too big or too powerful for it to cost you, but that’s when heroes start to fall. It doesn’t take long to become irrelevant these days.

Prev1 of 2Next
Use your ← → (arrow) keys to browse
Continue Reading
You may also like...
Related Topics:bluecore inside, leadership